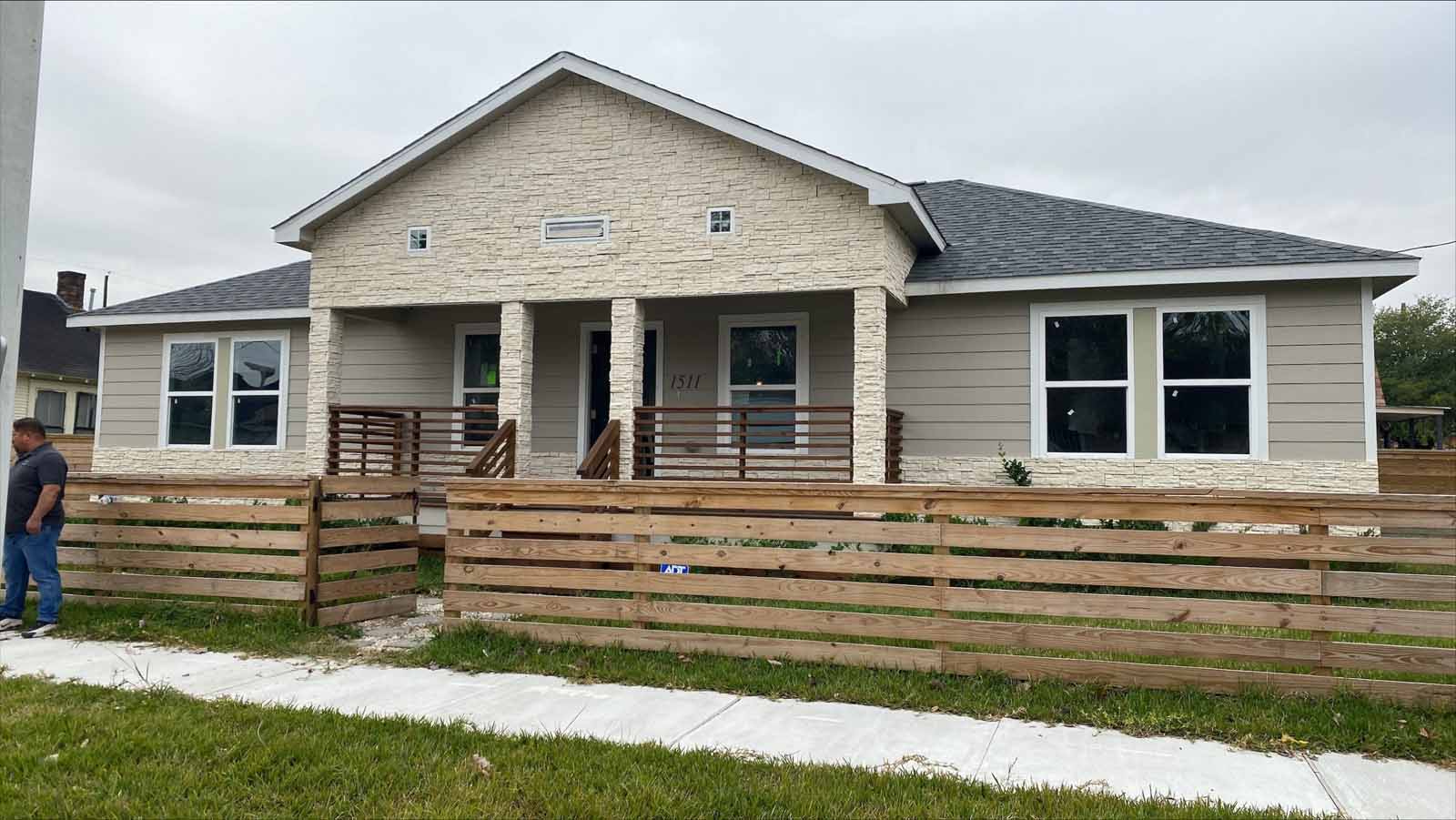 Heat pumps offer an energy-efficient alternative to furnaces and air conditioners for all climates. Like your refrigerator, heat pumps use electricity to transfer heat from a cool space to a warm space, making the cool space cooler and the warm space warmer. During the heating season, heat pumps move heat from the cool outdoors into your warm house.  During the cooling season, heat pumps move heat from your house into the outdoors. Because they transfer heat rather than generate heat, heat pumps can efficiently provide comfortable temperatures for your home.

There are three main types of heat pumps connected by ducts: air-to-air, water source, and geothermal. They collect heat from the air, water, or ground outside your home and concentrate it for use inside. 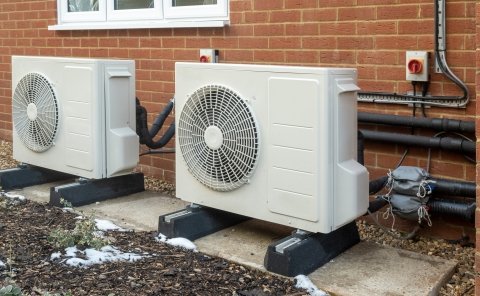 The most common type of heat pump is the air-source heat pump, which transfers heat between your house and the outside air. Today’s heat pump can reduce your electricity use for heating by approximately 50% compared to electric resistance heating such as furnaces and baseboard heaters. High-efficiency heat pumps also dehumidify better than standard central air conditioners, resulting in less energy usage and more cooling comfort in summer months. Air-source heat pumps have been used for many years in nearly all parts of the United States, but until recently they have not been used in areas that experienced extended periods of subfreezing temperatures. However, in recent years, air-source heat pump technology has advanced so that it now offers a legitimate space heating alternative in colder regions.

For homes without ducts, air-source heat pumps are also available in a ductless version called a mini-split heat pump. In addition, a special type of air-source heat pump called a “reverse cycle chiller” generates hot and cold water rather than air, allowing it to be used with radiant floor heating systems in heating mode. 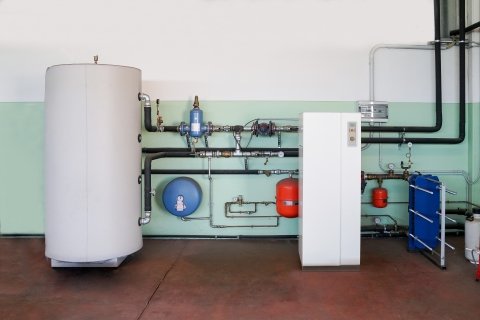 Geothermal (ground-source or water-source) heat pumps achieve higher efficiencies by transferring heat between your house and the ground or a nearby water source. Although they cost more to install, geothermal heat pumps have low operating costs because they take advantage of relatively constant ground or water temperatures. Geothermal (or ground source) heat pumps have some major advantages. They can reduce energy use by 30%-60%, control humidity, are sturdy and reliable, and fit in a wide variety of homes. Whether a geothermal heat pump is appropriate for you will depend on the size of your lot, the subsoil, and the landscape. Ground-source or water-source heat pumps can be used in more extreme climates than air-source heat pumps, and customer satisfaction with the systems is very high.

A relatively new type of heat pump for residential systems is the absorption heat pump (AHP), also called a gas-fired heat pump. Absorption heat pumps use heat or thermal energy as their energy source and can be driven with a wide variety of heat sources such as combustion of natural gas, steam solar-heated water, air or geothermal-heated water, and therefore are different from compression heat pumps that are driven by mechanical energy. AHPs are more complex and require larger units compared to compression heat pumps. The lower electricity demand of such heat pumps is related to the liquid pumping only.

Advanced Features to Look for in a Heat Pump

A number of innovations are improving the performance of heat pumps.

Some models of heat pumps are equipped with variable-speed or dual-speed motors on their indoor fans (blowers), outdoor fans, or both. The variable-speed controls for these fans attempt to keep the air moving at a comfortable velocity, minimizing cool drafts and maximizing electrical savings. It also minimizes the noise from the blower running at full speed.

Some high-efficiency heat pumps are equipped with a desuperheater, which recovers waste heat from the heat pump’s cooling mode and uses it to heat water. A desuperheater-equipped heat pump can heat water 2 to 3 times more efficiently than an ordinary electric water heater.

Although most heat pumps use electric resistance heaters as a backup for cold weather, heat pumps can also be equipped in combination with a gas furnace, sometimes referred to as a dual-fuel or hybrid system, to supplement the heat pump. This helps solve the problem of the heat pump operating less efficiently at low temperatures and reduces its use of electricity. There are few heat pump manufacturers that incorporate both types of heat in one box, so these configurations are often two smaller, side-by-side, standard systems sharing the same ductwork.

In comparison with a combustion fuel-fired furnace or standard heat pump alone, this type of system can also be more economical. Actual energy savings depend on the relative costs of the combustion fuel relative to electricity.